Alex Spence and I will be installing our sound and object installation Melting Ice, Hanging Net at 107 Projects in Redfern.

Opens Thursday 2nd May at 6.00pm and goes to Sunday 12th May 2013. We will also be using some of the alcove as a studio to develop a new work. 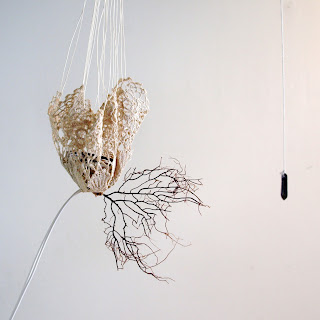 
Clarinet, Ice melting and amp clicking in a cup of water, Mbira (thumb piano), A man in Varanasi (India) reciting a Hindu text, Fish frying in a pan.
Posted by Kathryn Ryan 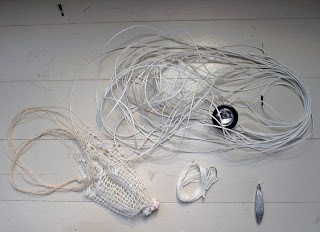 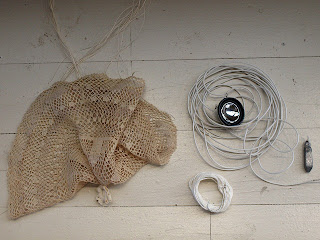 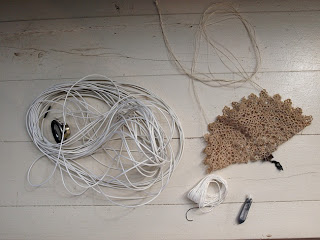 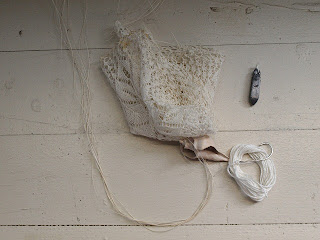 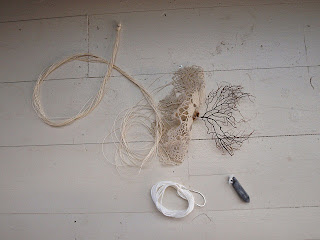 BLEND is an exhibition and discussion of the cross-artform project at Articulate Project Space in 2012-13. Where by, young and emerging artists teamed up with established artists from other artistic fields to produce site specific works for the project space. 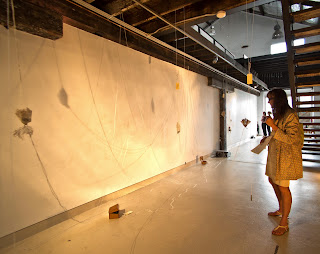 
Kathryn's objects and Alex's sounds combine to form the installation Melting Ice, Hanging Net. Mentored by collaborators, visual artist Alison Clouston and musician Boyd, Alex and Kathryn were given the opportunity not only to work with a different artform but to partake in a collaborative process. Because of this Alex and Kathryn also benefited from the experience of the artist from their own field.

The work took shape from conversations on landscape, process, and materials, hooking into the similarities between the watery sounds of Alex and the sea objects of Kathryn, and the elongated beamed hanging space of Articulate. A defining part of the process was reflecting on the physical object elements of the the sound components (the wires and speakers) and integrating  them within the body of the work.

Alex has captured and manipulated the found sounds of fish frying, ice melting and the overheard recitation of the Ramayana (a Hindu epic) by a man in Varanasi, and joined them with Clarinet and Mbrina samples. Kathryn has used found sea objects, and re-worked found doilies  to catch and cradle the speakers for Alex's ephemeral sounds. the 'live' wires fall and snake along the floor imagining the space's desire to be both under the sea, fisherman's shack, and collector's curio study.

This project  is assisted by the Australian Government through the Australia Council for the Arts, its arts funding and advisory body. 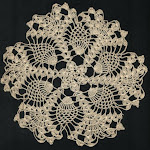 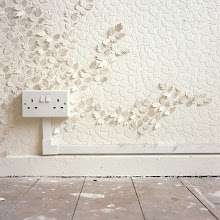